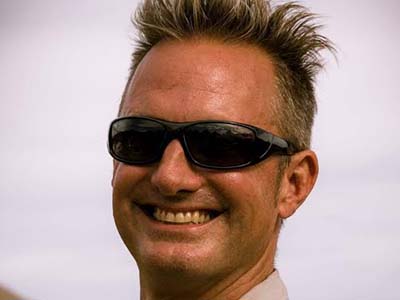 Steven Jones is the former Editor-in-Chief of the San Francisco Bay Guardian and has been an attendee of Burning Man since 2001. He has worked full-time for newspapers in California since 1991, winning a variety of writing awards along the way, from a Maggie in 2009 to public service and journalism awards from National Newspaper Association, California Newspaper Publishers Association, Association of Alternative Newsweeklies, and the American Civil Liberties Union. His articles have appeared in “Burning Man Live: 13 Year of Piss Clear, Black Rock City’s Alternative Newspaper” and “9/11: The Greatest Crime of All Time.” In addition to working for newspapers, Jones has done radio and television work, freelance writing for almost 50 publications, and delivered speeches to college classes and civic organizations.